Alley A, by Heath Cajandig

Note: At the beginning of 2012, I made one New Year’s Resolution—to walk or run first thing every morning, for the rest of my life. In this one, fear has a way of getting in the way.

I don’t think anything of it when I run past an attractive woman in her twenties on the hilltop loop, early in the pre-dawn. Especially on weekdays, there’s a select few of us out and about at that time.

But I immediately notice the car crouched on the corner, engine running and lights dim. What is it waiting for? Just after I run past, the car slowly crunches forward, heading the opposite way around the loop, toward a point at which it will meet the runner I’d just passed. I head down a side street with a crawl between my shoulder blades, like the feeling you get watching a movie when the camera shows the back of the main character’s head and the soundtrack goes silent. When the lights from the creeping car finally disappear around the corner, I speed forward to a footpath that cuts through the neighborhood via a steep flight of stairs, and drop down to another street.

But there’s only one way off the hill, so eventually the car comes slowly rolling down behind me. I turn my head slyly to the left, to keep it in my peripheral vision without appearing as if I’m looking. What happened to the young woman? Should I be worried about what’s in the trunk of that car? And then I hear the strangely amplified sound of a card being dealt, followed by a thunk. Fffft-thunk! Wheels crunching forward. Fffft-thunk!—the sound of rolled newspapers hitting pavement.

I’d seen the Paperboy’s car before on my runs, but never stopped like it had been at the top of the hill this morning. I make the penultimate turn toward my house, and so does he, right behind me. We leapfrog down the hill, me jogging ahead slowly as he makes his careful throws onto people’s walkways, him rolling past as I slow for my walking breaks. I hesitate before the final turn to my house, not wanting to show him where I live. But he stalls too, so I’m forced to walk straight past the turn. Midway down the block, I pause to tie my shoelaces, waiting for him to pass me so I can double back to my street, and safety.

My mind is no longer on my writing, my music, or the day I’m beginning. I cannot appreciate the lightening sky behind silhouetted trees, or an erratic, twitting bat. I register them only as distractions to my survival. I’m now entirely focused on the danger that threatens my endeavor. I’m just over three years into this commitment to walk every day for the rest of my life. Now all that is threatened.

My mind quickly begins to spin an enumerated list of the things I can do to keep myself safe on my early morning walks. Wear contacts so he can’t shove my glasses into the bridge of my nose, or worse, blind me by knocking them away. Carry my cell phone instead of the featherweight MP3 player next time. Set my speed dial to the local sheriff’s office. Change my route every day. Leave a note for my husband describing my course, so he knows where to begin looking when I don’t return.

Tell someone I think I’m being stalked. Call the newspaper company to lodge a complaint, or at least find out Paperboy’s name. Since I don’t even know what newspaper he delivers, this scheme involves sneaking back along his route to pick up one of his papers. I reject this option as too dangerous.

I consider the orange safety vest I wear for my husband’s peace of mind, and weigh the risks of being hit by early morning commuters against the advantage of ninja black, being able to fade into the background if it comes down to a chase. I retrace my regular route in my mind, marking familiar houses. Dredging my brain for the names of half-forgotten acquaintances, I imagine myself running up to a door and pounding, trying to get a light, any light, to go on inside, or standing in the street and shouting a neighbor’s name over and over again.

The next time I walk, a thousand voices walk with me: the things people say.

I have left my music at home this morning, so that I will be forewarned by the thump of newspapers. I cannot outrun the voices, so I fall into a loose walk and let a remembered silence travel through my body with my slowing heartbeat. One ear on the present, I cast backward in time to another walk in the dark, long ago in China.

I slogged my way through all five volumes of George R. R. Martin’s Song of Ice and Fire, because he managed to invoke my deep commitment to his characters. I cared about the Stark children and their doomed parents, Tyrion, the transformed Jaime…I cared even about his most despicable characters, reading on in the hopes of seeing them eventually crushed by the same indiscriminate heel of Fate that beheaded Ned Stark and orphaned Arya. The HBO series capitalizes on that keen and deep portrayal of character in its frequent use of tightly-written, superbly-acted, richly-costumed and beautifully-lit scenes of intimate conversation and revelation between two actors.

But I don’t think I can keep going anymore. I only got through the novels by simultaneously ignoring and loudly reviling the despicable and unrepentant treatment of women throughout. My husband nobly bore the brunt of this disgust every night, as I verbally abused the author for his misogyny and lack of accuracy. Yes, you heard me. I am accusing Martin himself (not his characters) of misogyny, and I am calling him out for his incomplete and inaccurate portrayal of women and gender relations in ANY moment in history, imagined or otherwise.

In a recent New York Times article (“For ‘Game of Thrones,’ Rising Unease Over Rape’s Recurring Role,” May 2, 2014), Martin is cited as claiming that “he had an obligation to tell the truth about history and about human nature.” Except that he doesn’t tell the truth. Yes, one thing he says is true: “rape and sexual violence have been a part of every war ever fought, from the ancient Sumerians to our present day.” But Martin’s depiction of sexual brutality is consistently limited, inaccurate and deeply-biased — making it his truth, perhaps, but nothing near the truth.

In his fiction, and now in the series, no one stands as witness to this horrific treatment of women, and that is where Martin’s vision and accuracy fail. Martin claims that “certain scenes are meant to be uncomfortable, disturbing, hard to read.” But that is not in fact what he either attempts or accomplishes as an artist. At most, his depiction of the rape, subjugation and abuse of women achieves a sort of background eroticism in his work, because it is perpetually mired in the perspective of the rapists and the bystanders. The experience and voices of the victims, the naysayers, the comforters, the survivors, the brothers and the sisters, the change-makers — these are almost entirely absent (with the occasional exception of Arya Stark, Jon Snow and Samwell Tarly). 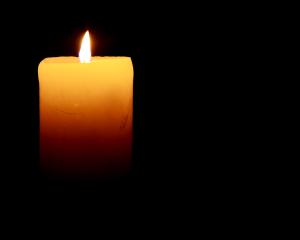 Over the course of actual human history, people have borne witness to rape and brutality – -cradling their mothers’ torn bodies, comforting a brutalized boy, marching through college campuses with lit candles to Take Back the Night, standing over their children and saying: “NO! I will NOT let you hurt them.” How do I know this is true, even in those feudal times Martin claims to depict so accurately? If it were not, we would still be living in those times today. The world that Game of Thrones represents holds no possibility of transformation, no one as witness to the things that must change — because they are too cruel, brutal and inhuman to survive against the collective will of humanity.

Will I boycott the show? Decline to buy the next book in the series? I don’t know. I am drawn to these characters and their destinies. There is no doubt that Martin has me hooked. In spite of my instincts, I have continued to read and to watch so far. To find out what happens next, to remain connected to these characters about whom I have come to care, I will probably squelch that inner recoil, swallow the bile, and keep going back for more. And in this way Martin with his art has replicated exactly the experience of rape itself: the confusion, the mixed allegiance, the blurring of self-protective boundaries and yes, the arousal, that occur when someone — usually someone we know and love — abuses us. The HBO writers and directors perpetuating this rape may read this blog and others, and perhaps tone it down a bit, just enough to keep us coming back for more — precisely as child molesters groom their victims, creeping past boundaries only to destroy them from the inside out.

When we consider rape as a society, every rapist — actual or imagined — is our father and our brother and our self, and every victim is our mother and our sister…ourself. Martin and his artistic partners at HBO are raping all of us, and we are allowing it. It won’t stop until we say no, walk away, and hold them — and ourselves — accountable. 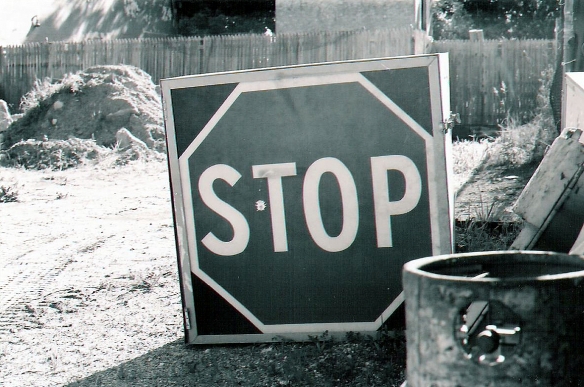 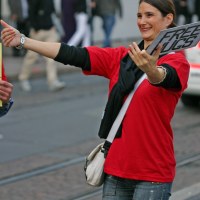 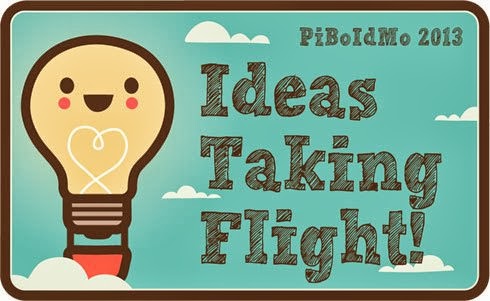